In the next two days Prof. Heinz Faßmann, Minister for Education, Science and Research, will welcome his counterparts and EU Research Commissioner Carlos Moedas to the Informal meeting of competitiveness ministersin Vienna. Discussions will focus on "Horizon Europe" (2021 – 2027), the 9th EU framework programme for research and innovation, and on the European Research Area (ERA). "Europe has a compelling offer, in particular as regards education, science and research", the minister underlines. "The tremendous added value from European research funding is undisputed", claims Faßmann. The minister asserts some of this added value can also be measured, pointing to recently released data on the current EU framework programme for research and innovation, "Horizon 2020". Of the total available funds amounting to 77.2 billion euros, around 32 billion have gone to researchers in Europe and other participating countries to date. "Around 925 million euros have already come to Austria and we have moved a good deal closer to our ambitious goal of 1.5 billion euros", the minister says. 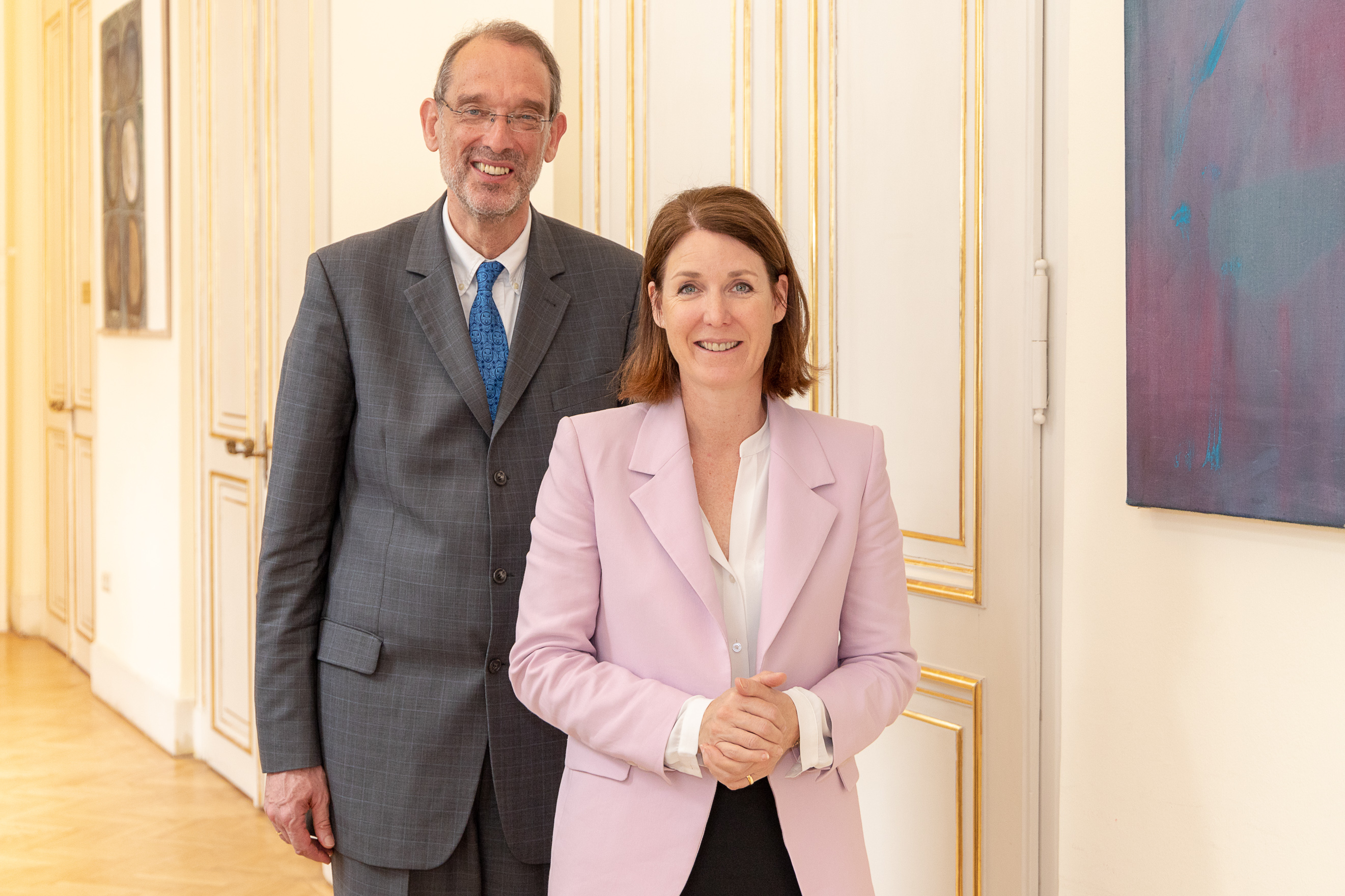 "Austria is one of the top 3 countries in 'Horizon 2020'", Henrietta Egerth and Klaus Pseiner, the two FFG managing directors, point to the success rate of participations which, at 16.9 percent, is well above the average for all states (14.7 percent). It is also apparent that the percentage of approved funding for Austria (2.9 percent) exceeds that from the previous EU framework programme for research and innovation (2.6 percent). Austrian universities have managed to attract 336.5 million euros, businesses 321.2 million euros and non-university research institutions 208.7 million euros since 2014. When considered by programme, Austrian researchers and businesses are particularly successful in the ERC (European Research Council; 193.7 million euros), ICT (information and communication technologies; 128.6 million euros) and transport (105.5 million euros). As the National Contact Point the Austrian Research Promotion Agency FFG provides specific support to researchers and businesses with a comprehensive information and consulting service and will also make its expertise available during the Austrian Presidency of the Council of the European Union.

The European Commission submitted its proposal for “Horizon Europe” in early June and it will be up to Austria in particular to breathe life into it during its council presidency together with the other EU member states and additional stakeholders. "We are using this informal meeting of ministers as an opportunity to take stock", explains Faßmann. Looking at the 100 billion euros set aside for research and innovation in the next EU multi-year budget (2021 - 2027), the starting conditions appear very good. "Moreover 'Horizon 2020' offers a solid base on which we can build and fine-tune the tools and measures appropriately in order to continue supporting the entire research and innovation cycle and increasing the scientific, economic and social impact of European research funding", Faßmann emphasises. "We are in good heart at the start of this exciting and ambitious journey and want to advance the negotiations on 'Horizon Europe' as far as possible during our council presidency."

Similarly to "Horizon 2020", the European Commission’s proposal for Horizon Europe envisages three pillars: pillar I (Open Science) will continue to focus on excellent science, largely through funding from the European Research Council (ERC). Pillar II puts the spotlight on global challenges and industrial competitiveness and includes missions to attain goals with greater social relevance and strong visibility. Pillar III (Open Innovation) is a new introduction. It is intended, through the European Innovation Council (EIC) in particular, to help the EU become a leader in ground-breaking market-creating innovation.