Mitochondria are tiny structures within a cell and are regarded as "energy factories". Within the framework of the MitoEAGLE COST Action coordinated by the Medical University of Innsbruck, researchers are investigating mitochondrial functions in connection with evolution, age, gender, lifestyle and environment. With the support of FFG, funds from COST (European Cooperation in Science and Technology) were raised enabling the establishment of the necessary network. More than 450 members from more than 50 countries are already involved and will jointly contribute to a better diagnosis of mitochondrial defects such as type II diabetes, neurodegenerative diseases and several forms of cancer.

Strong network enables comprehensive data inventory
Evolution, age, gender, lifestyle and environment (EAGLE) - all these aspects influence the mitochondrial functions and diseases of human tissues and cells. The more knowledge there is, the better diagnostic and therapeutic options can be developed. In order to systematically collect and process the comprehensive and complex data, a strong network is needed. This network is linked together by the COST Action: The researchers are working on the development of standardized methods to generate a database of mitochondrial respiratory function according to uniform criteria - a catalogue for mitochondrial fitness! MitoEAGLE already has more than 450 members registered on e-COST in over 50 countries and around 900 members listed on the MitoEAGLE website.

The dedicated network is working on a catalogue for mitochondrial fitness.
Credit: COST Action 15203 MitoEAGLE

Building research capacity in the European Science Area
MitoEAGLE aims to establish new standards in studying the relationship between mitochondrial and physiological performance to better understand the multitude of factors related to EAGLE. Unified standards will be defined that ultimately contribute to reproducibility between laboratories and support the development of databases of mitochondrial respiratory functions in species, tissues and cells. The project enables to build research capacities within the European Science Area, to initiate and promote networking between different research groups and to support the network in communication, exchange of ideas and feedback between and within the involved groups. In addition, research projects of network members are supported through local, national or international funding.

Measurably successful
One metric of success is the number of national and international projects initiated by MitoEAGLE members and various publications produced by the individual working groups and the results of MitoEAGLE events. The largest MitoEAGLE manuscript is the "Mitochondrial respiratory states and rates" article, to which 540 authors worldwide have contributed. This article was the trigger for the implementation of the MitoFit Preprint Archive server for mitochondrial physiology and bioenergetics with the vision to develop a science communication that goes beyond traditional journal and preprint publication. Scientists studying mitochondrial physiology and bioenergetics can join the preprint community by submitting manuscripts as preprints. 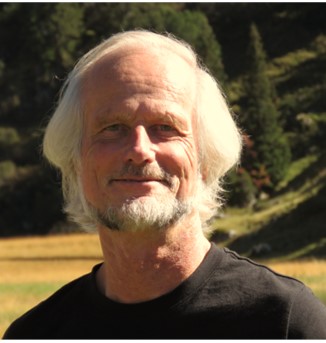 Important milestone for improved diagnosis
"MitoEAGLE represents an important milestone in better diagnosing mitochondrial defects such as type II diabetes, neurodegenerative diseases and some forms of cancer," said Erich Gnaiger of Innsbruck Medical University, Chairman of COST Action MitoEAGLE. He has valuable scientific and technical expertise, including the diagnosis of mitochondrial defects. As initiator and chairman of the "Mitochondrial Physiology Society" and as founder and CEO of Oroboros Instruments GmbH, he has organized many international conferences and, with the professional support of the international Oroboros Instruments team, can optimally use his knowledge and network for the purposes of the COST Action.

COST - Support and Coordination of Research Initiatives in Europe and Worldwide
COST (European Cooperation in Science and Technology) is, alongside the EU Framework Programme for Research and Innovation "Horizon 2020" (2014 - 2020), one of the most important pillars of the promotion of research cooperation in Europe and thus an essential building block of the European Research Area. COST Actions promote thematically open research networks and thus facilitate a joint exchange and improved coordination of research activities, including the dissemination of their results. COST also offers the valuable opportunity to involve younger researchers in networks and to contribute to their further education through tailor-made activities. 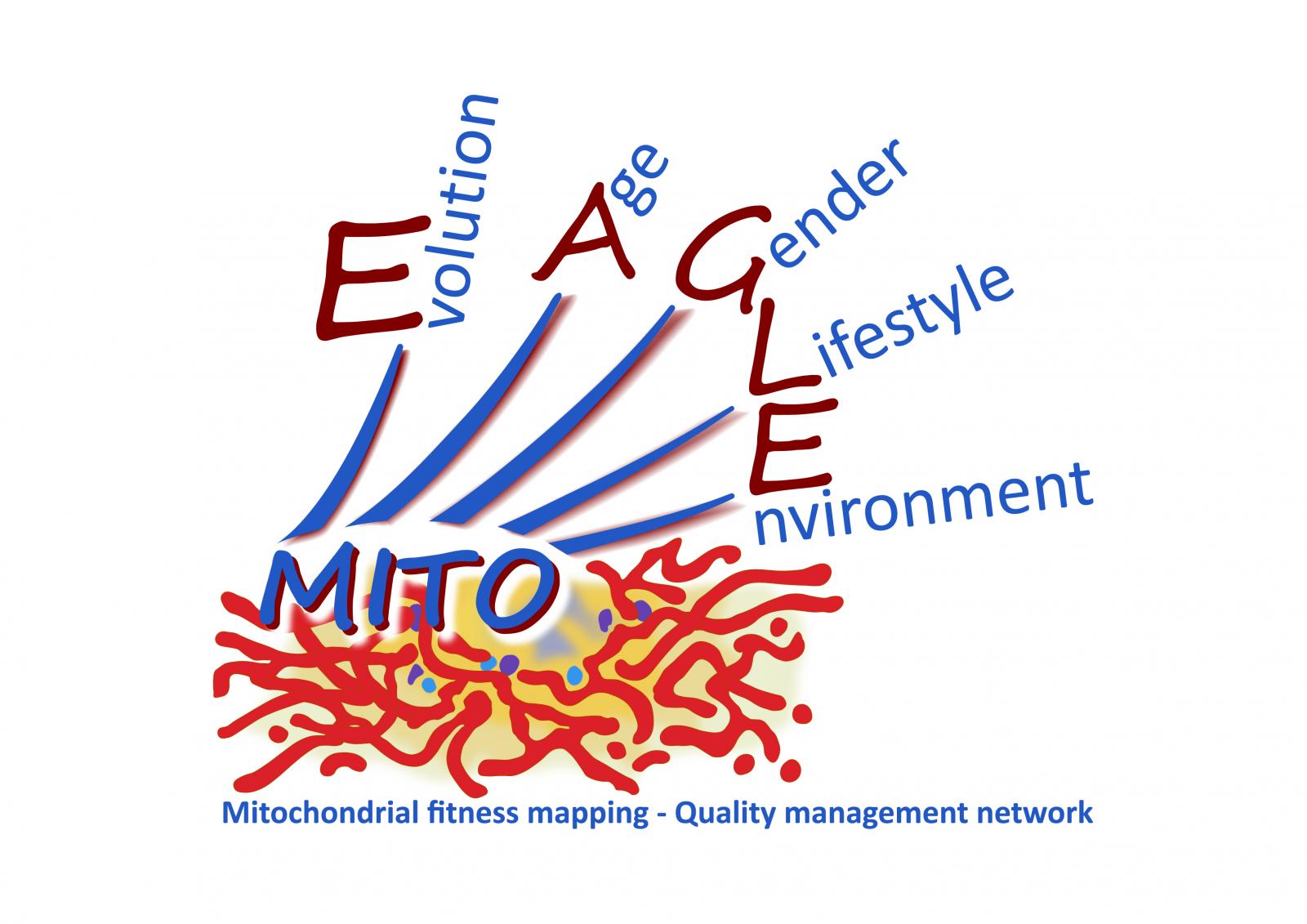 Chair of the COST-Action: Erich Gnaiger