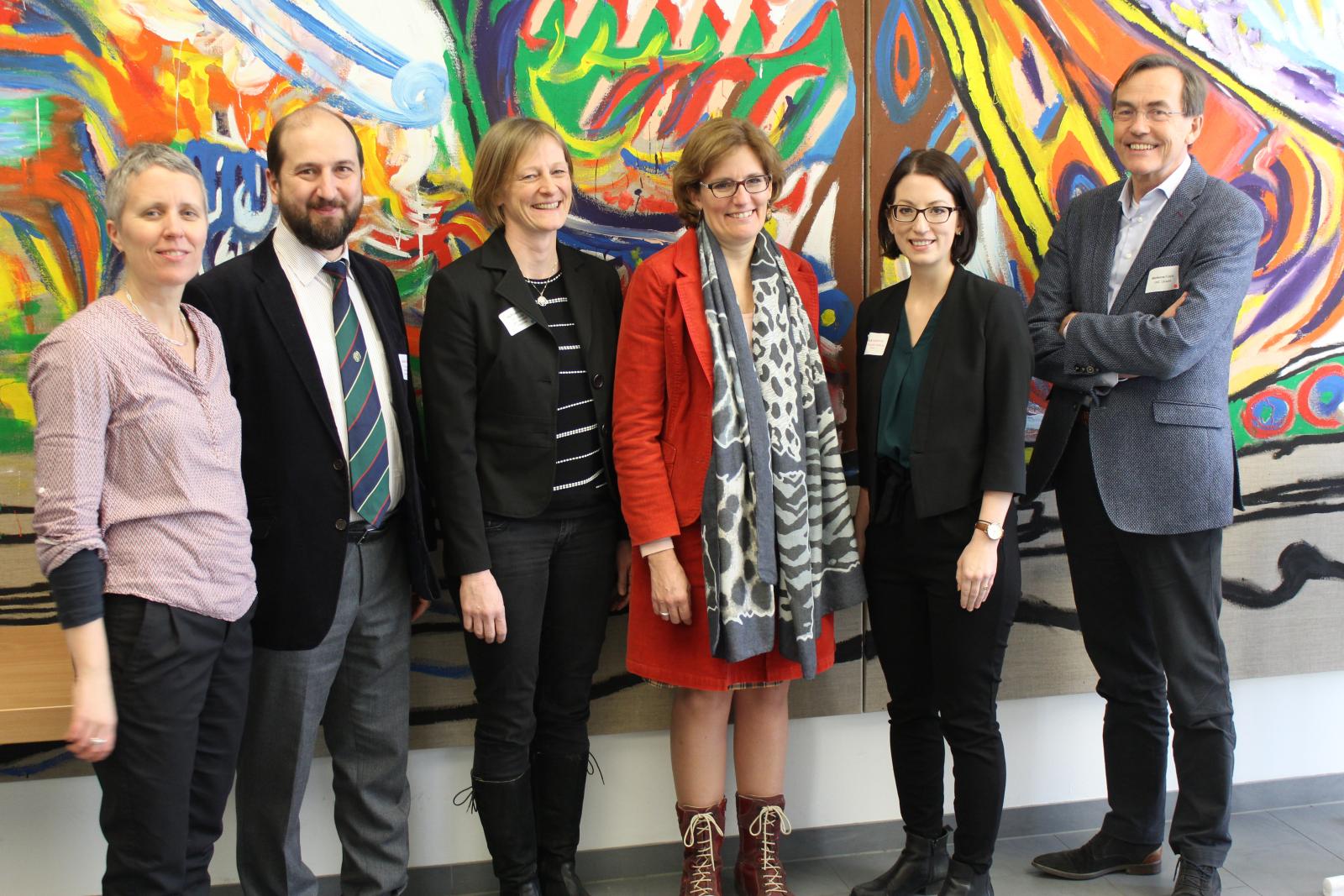 Open Science is of increasing importance in both "Horizon 2020" (2014 – 2020) and the upcoming EU Framework Programme for Research and Innovation, "Horizon Europe" (2021 – 2027). However, many ambiguities about what Open Science means and how it affects applicants, political and research-funding stakeholders, still remain. The EU-Networking event on 16 January 2019 aimed at achieving a common understanding for the term "open science" and what changes are necessary in the science system in order to implement it further. The Austrian Research Promotion Agency FFG in its role as National Contact Point welcomed about ninety interested people to the "Haus der Forschung". 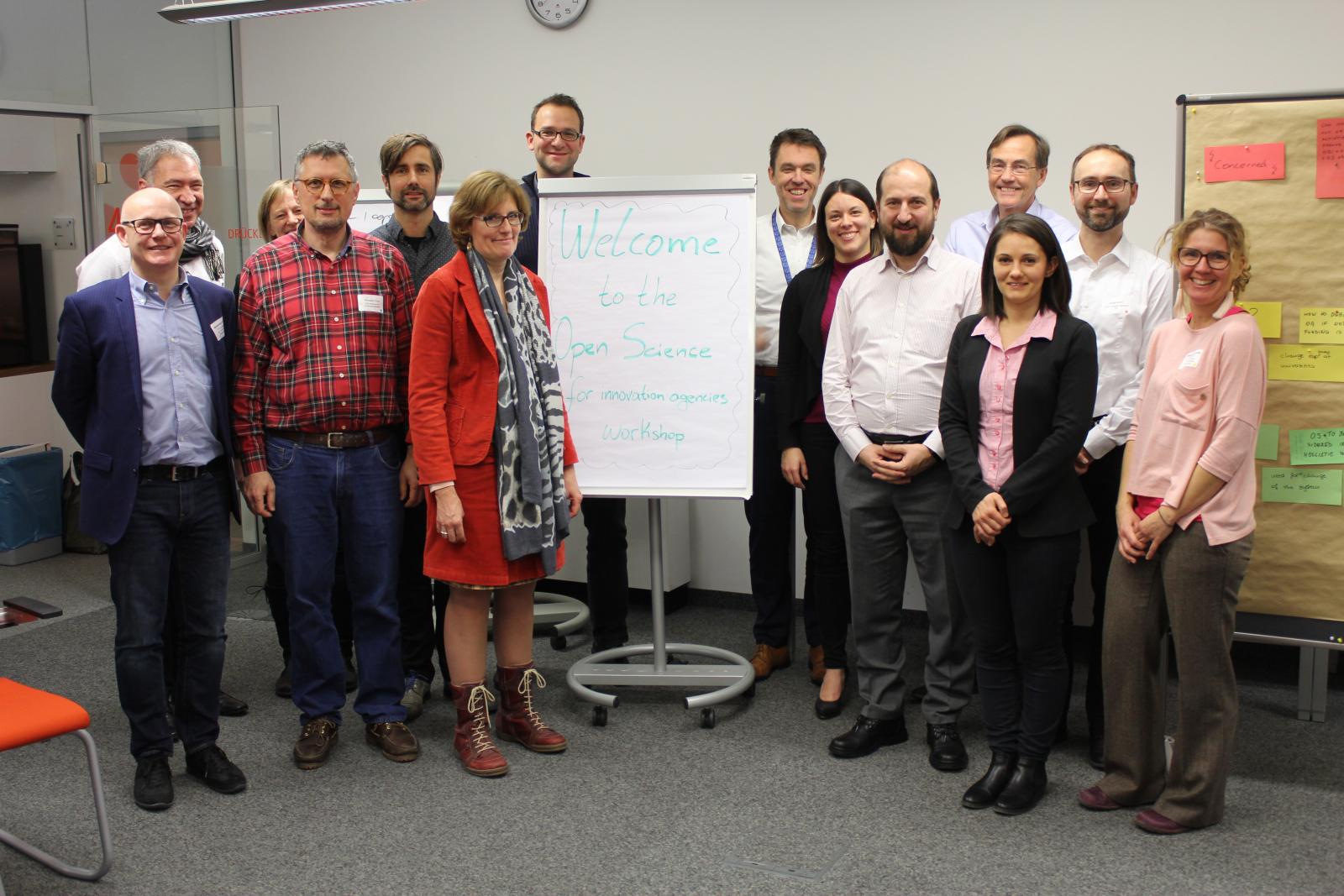 After introductory words by the two responsible FFG experts Andrea Hofmann and Michalis Tzatzanis, Austrian experts and international representatives of the Open Science community as well as the European Commission informed about current framework conditions and experience. In the panel discussion, the chances of Open Science for research players at universities, in industry, in Europe and also in Austria were discussed. In the morning, FFG invited the partners from TAFTIE (The European Network of Innovation Agencies) to a workshop on Open Science.